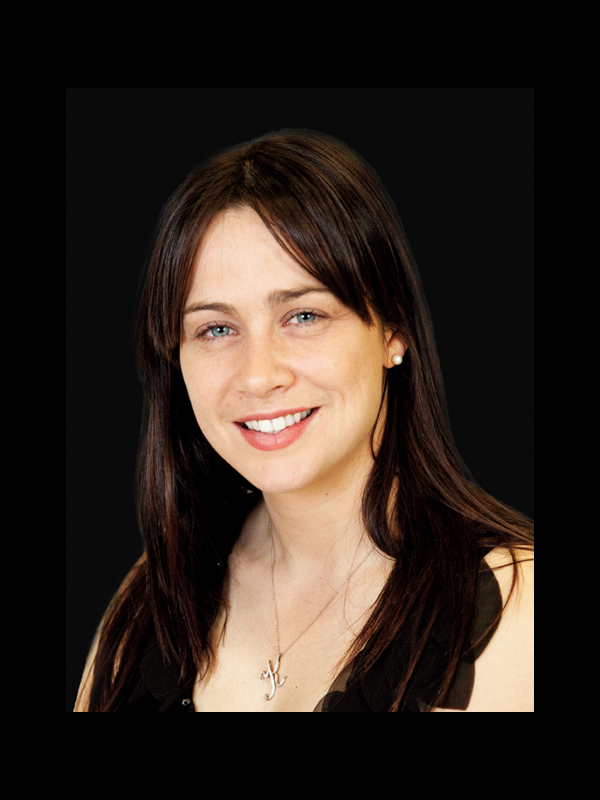 Like so many highly successful individuals, just what it is that sets Kristy Lord so far apart in her career is not readily definable. It may be the fact she is so incredibly driven, or that she is a consummate professional, or even that she delivers a depth and speed of service that is rarely experienced anywhere, or any combination thereof.

Kristy is the ultimate go-to person generally, possessive of that rarest of qualities of not just getting more things done than most, but more effectively, in less time and with less fuss.

Having entered the property industry straight from school, Kristy is today well into her second decade as a leading light of the management industry. Her stellar career has been acknowledged widely but none more so than when she was honoured with Investor Magazines coveted Australian Property Manager of the Year Award in 2009.

As a senior consultant to the company, Kristy works in closely with not just the company’s broader leasing arm, but equally the company’s flag ship sales division to take what already ranks as the leasing portfolio with the highest average rent in Queensland to even greater heights