In a recent post, a social media hyperactive agent is seen busily fielding bids in front of what by his description and actions must be quite a crowd as he auctions an upmarket riverfront home in Brisbane’s western suburbs before ultimately passing it in with great fanfare to the highest bidder on the phone at a $multi-million figure with a resounding promise in a booming voice that there’ll soon be a sold sign on the property.

The post was pretty much standard fare for the agent including some cringe-worthy overacting and the late participation of a phantom phone bidder. Beyond that though nothing too sinister you would think...

You see the whole auction was faked. It was concocted from start to finish in a premeditated fraud that had the clear and singular purpose of misleading and deceiving.

Contrary to what was in the video, there was actually no real bidding of any type. Not at the property, not online, not on the phone. Not anywhere.

In the video which went viral, the auctioneer working the 'crowd' so earnestly is in reality just talking to himself, including when at the 11th hour the ‘phone bidder’ came into the frame, (unless through mental telepathy, because the phone the phone bidder was supposedly on too was turned off - perhaps in case a call came in to make the phone ring while the agent was pretending to talk to someone on it? 😉).

This was not your typical real estate salesman's smoke and mirrors or a known pathological liar doing what he does best. This was far more than that, it was a meticulously planned fraud and from a real estate agent claiming to be one of the top 50 in Brisbane.

The scope of the fraud is as disturbing as it is illegal, it's sheer audacity making other illegal scourge practices like underquoting and its usual partner in crime dummy bidding seem almost tame by comparison.

From pure lies about the state of the market, to ridiculous claims of interest in properties for sale, to fake amounts and numbers of offers, to ridiculously exaggerated numbers of enquiries and inspections (particularly at open houses), fake bids and offers at auctions, fake client testimonials, even fake claims of new offices, we have now sunk all the way to totally faked auctions. Where might it all end?

Given the seriousness of the fraud, let's hope it is with firm corrective action being taken and quickly, ideally by the ACCC (though a video recording arriving on the desk of A Current Affair may be even more effective).

And you can’t blame the current race on social media by certain agents to see who can tell the biggest lies in order to lay claim to a top dog market spot for the unconscionable behaviour (where social media is the favoured medium given it is little understood, largely unregulated, readily manipulated, and extremely cheap). One agent choosing to cheat doesn’t mean the next has to to keep up. Indeed it's the opposite.

So how did the fake auction video ever make it online given how potentially damaging it could be? Was it secretly recorded by someone and posted under a pseudonym to ‘out’ the agent?

That answer too is stranger than fiction.

In a perfectly executed own goal, the agent put it up himself, his insatiable desire for attention and the pressure of trying to maintain a certain image of competitive success seemingly overriding everything else.

Of course given there was no-one there at the auction to call out the fake auction post he could have been reasonably confident he could get away with it, and may well have had it not been for one small detail that may have been overlooked, the nest of hidden security cameras in the home, the very ones that had also recorded his foul language and filmed him sprawled out on the owners furniture at open houses. They had been rolling the whole time.

Could this be a case of one fake post too many for the agent?

If the unconscionable act does end up in the hands of the authorities as it seems it should, what is an already impressive rap sheet from entrenched past bad behaviour (that include investigations and charges of common assault and defrauding the public purse) may just get that little bit more impressive.

Blog
Back To Blog 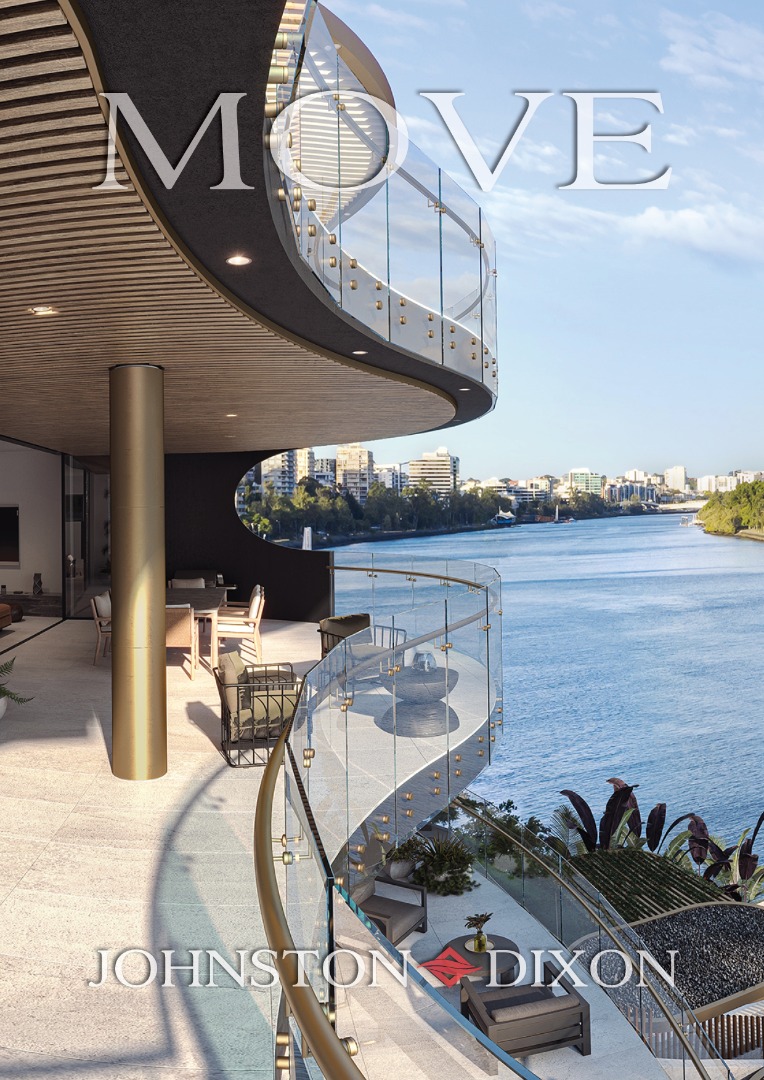