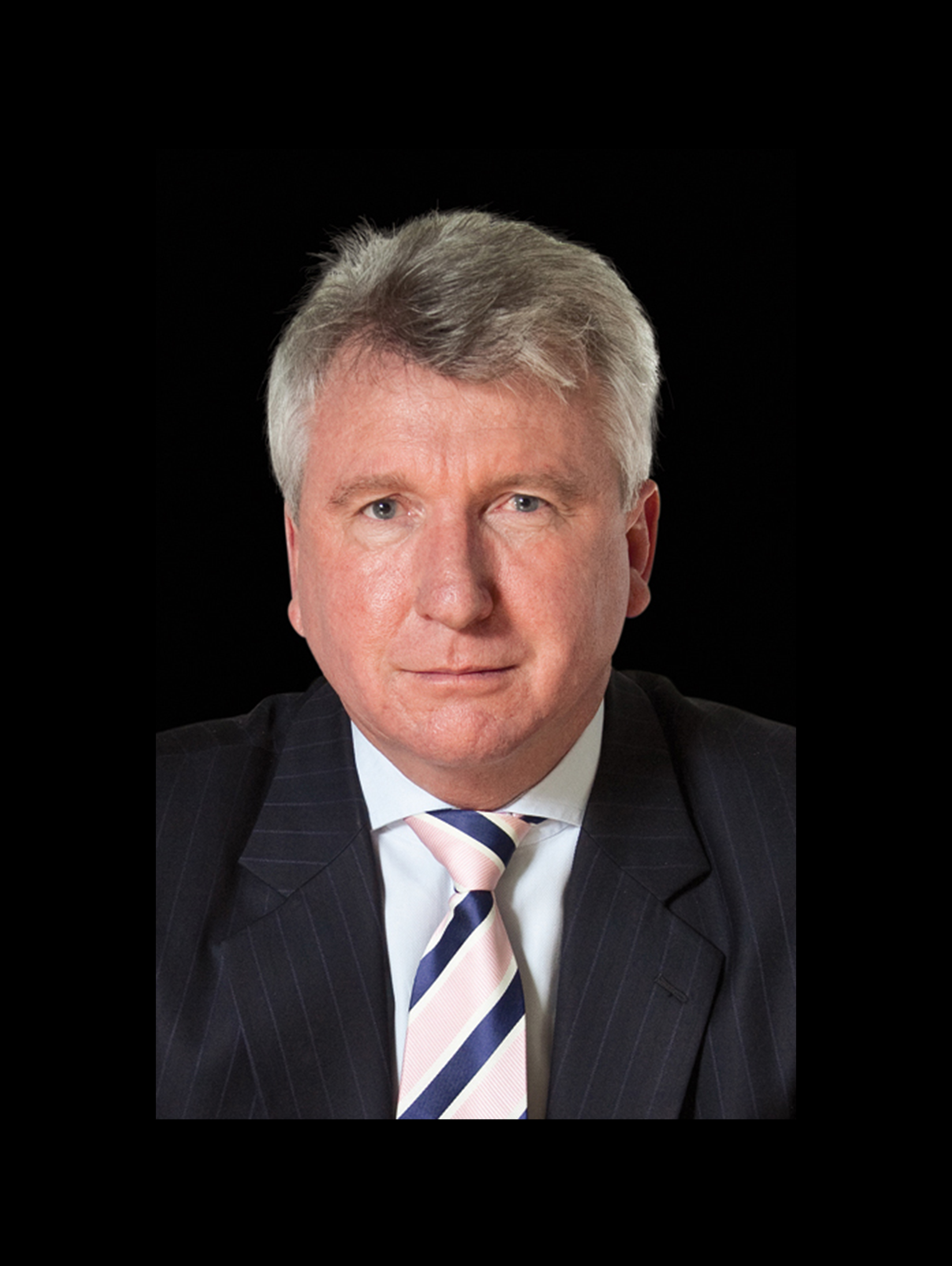 John Johnston has been a key player in the Brisbane property market for several decades but is as passionate about residential real estate today as he was at age 20 throwing caution to the wind to buy his first home.

Now in his third decade of continuous professional involvement in the industry and his second at the helm of his own exclusive real estate agency, John has earned a formidable ‘below the radar’ reputation for his commitment, focus, energy, and creative flair.

His experience riding the many highs and occasional lows of the market, rare lucid comprehension of property trends and fundamentals, extensive world travels, and keen interest in world affairs and global economics have all helped shape a rare and uniquely profound market understanding.

A life student of the property market, John’s insightful market commentary is regularly sought by the national media and clients alike for its prescience, candour and veracity. John is also a regular guest on radio and a number of his significant sales and auctions have been featured on television.

John is probably best known for his ability as a front line sales negotiator, a skill honed through his involvement in more than a billion dollars’ worth of personal and corporate sales and from being one of Australia’s most accomplished property auctioneers where he is famed for his quick wit, ability to keep his head and to think on his feet in highly charged situations.

John’s very first auction set a new multi-million dollar price record and there have been countless since. Working exclusively within JOHNSTON DIXON Quality Property, over the last decade John has successfully called more million dollar property auctions than any other Queensland property auctioneer past or present and currently holds the simultaneous records for the highest auction sale prices across all three residential categories; houses, apartments, and vacant land.

Outside the cut and thrust of real estate, John likes to keep physically and mentally active through regular sport and continuing language study where he is currently adding Mandarin Chinese to the French and Indonesian fluencies he attained in his past career in Naval Intelligence.